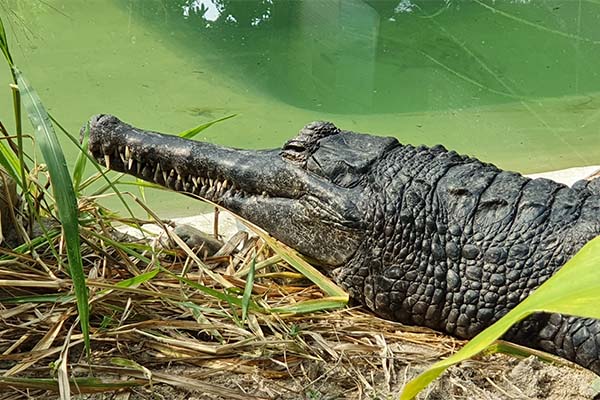 Crocodile Adventureland Langkawi is specially designed and landscaped with beautiful plantation and greenery, making it look like a recreation park. Different species of crocodiles are kept in specific ponds, where visitors can have a thorough look at the crocodiles while walking around. Known locally as Taman Buaya, the Crocodile Farm is located in the Datai Bay area at the northwestern end of the island.

The farm is nestled in lush greenery with mountains as the backdrop. You will see one of the largest collections of crocodiles in Crocodile Adventureland Langkawi, of different species and sizes numbering over 1000 and comprising of both crocodiles and alligators (it’s not easy to differentiate between the two types unless you are knowledgeable in the subject).

While many juvenile crocodiles have been imported, lots are bred & reproduced on the farm. The entire farm is divided into several sections or concreted ponds. There are placards at each section giving information about the crocodiles in that section.

One of the most exciting shows not to be missed is crocodile feeding. Watching the caretakers feed 2 – to 3-year-old baby crocodiles is definitely an unforgettable experience. With your food pellet (included with your admission ticket), you can join in the show too.

Highlight: The Colossal Croc – Earth’s Largest Living Crocodile. The Male species can reach sizes up to 7m (23ft) in length. An adult male saltwater crocodile rarely reaches or exceeds a size of 6m (19.7ft). Females are much smaller and often do not surpass 3m (9.8ft). However, our monster crocodile from the crocodylus porosus species or better known as Buaya Tembaga is a massive 4.68m (15.3ft), the longest Malaysian crocodile in captivity so far. 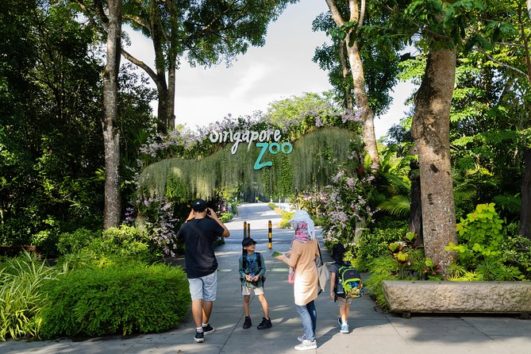 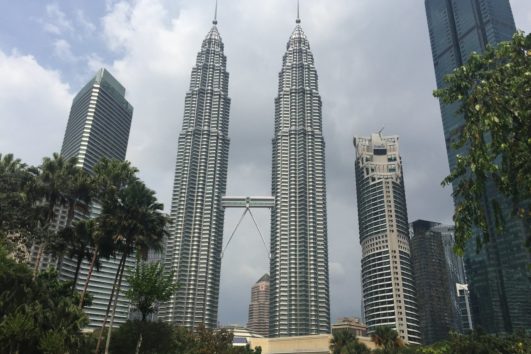 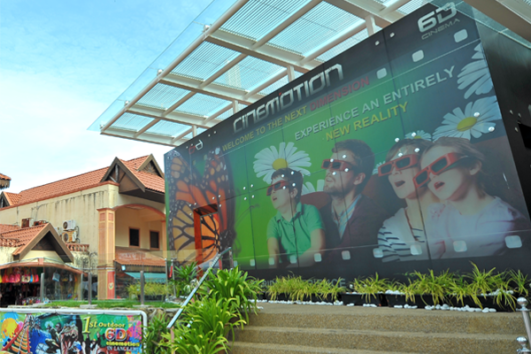