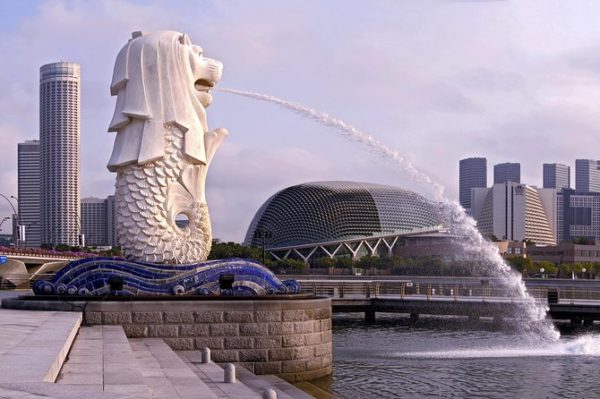 Take a Singapore city tour to orient yourself with popular districts like Chinatown, Little India, and Marina Bay. A great activity for the start of your trip, this half-day tour introduces you to top attractions like the Merlion, colonial landmarks like City Hall, and cultural sites like Thian Hock Keng Temple. A stop at the UNESCO-listed botanical gardens is also included along the way. Singapore’s highlights in a choice of morning or afternoon tours Chinatown’s ancient Thian Hock Keng Temple and handicraft centre Photo stop at Marina Bay to photograph Singapore’s iconic Merlion Informative commentary from your English-speaking licensed guide

Your half-day Singapore city tour starts in the Civic District, where you’ll see government buildings and other landmarks such as the Parliament House, the Cricket Club, Padang sports field, and the National Gallery Singapore, where the former Supreme Court Building and City Hall sit. Then stop for a view of Marina Bay and a photo op of the Merlion statue, Singapore’s mythological figure that’s half-fish, half-lion. Next, visit Thian Hock King, one of the city’s oldest Buddhist-Taoist temples, followed by a drive through Chinatown. Stop by the National Orchid Garden, part of the Singapore Botanic Gardens, which is home to 60,000 orchids of various colors and hybrids. Your last stop is the neighborhood of Little India, where you can take in the lively atmosphere and delicious scents coming out of the many Indian restaurants. 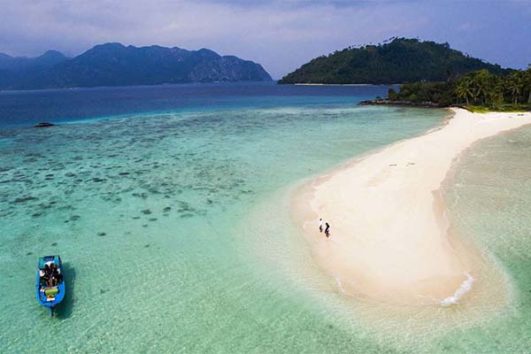 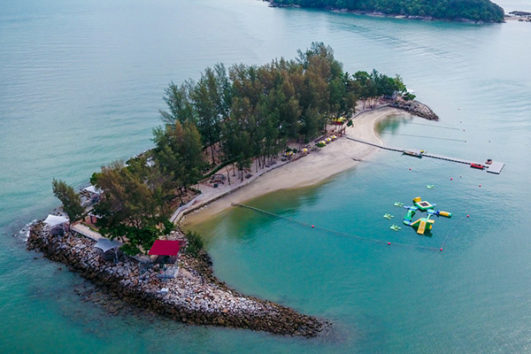 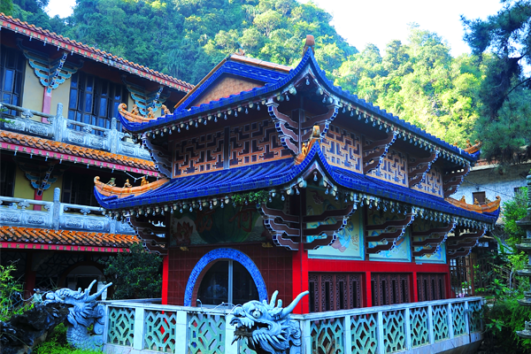